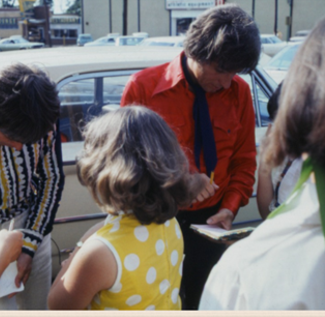 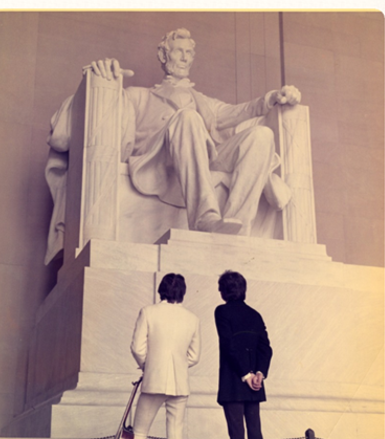 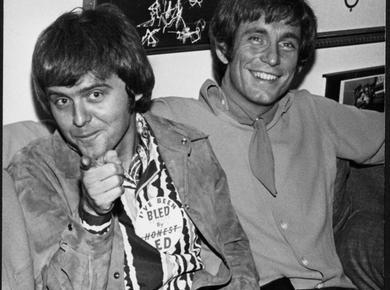 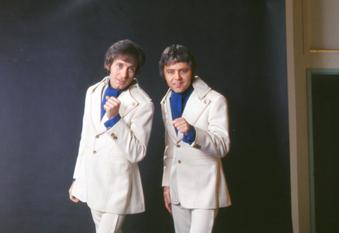 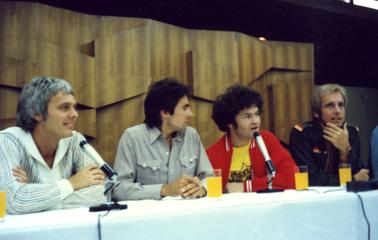 You may not know me, but I'm sure you've heard my music...

I wrote my first two top ten songs in 1964 after my best-known writing partner, Tommy Boyce, and I relocated from L.A. to become part of New York’s Brill Building scene.   The evergreen, “Hurt So Bad”, by Little Anthony & the Imperials, was to make the top ten two more times in successive decades: by the Lettermen in 1970 and Linda Rondstadt in 1980.  Jay & the Americans’ biggest hit, “Come A Little Bit Closer”, also later became a top Country record in the seventies for Johnny Duncan.

In 1965, Boyce & Hart signed exclusive songwriting agreements with Screen Gems/Columbia Music and, back on the West Coast, began turning out a barrage of pop songs and television and motion picture music that would make us one of the legendary songwriting teams of the sixties.  Among the memorable television theme songs we wrote that year are the “Theme from Days of Our Lives” which has played five days per week for over forty years, and “Here we come walking down the street…”, the theme from the Monkees.

Tapped by Screen Gems in 1966 to create the sound for a new made-for- television recording group, Boyce & Hart produced the Monkees first hit single,  “Last Train to Clarksville”  and album,  The Monkees,  beginning a period of unprecedented sales in which the group sold more records than the Beatles and the Rolling Stones combined.  Boyce & Hart songs appeared on virtually every succeeding Monkees album and included “Words,”  “Valleri,” “I Want To Be Free” and the garage-band anthem, “I’m Not Your Stepping Stone.”

In 1967, Boyce & Hart signed with A & M Records and began producing a string of hits for ourselves as recording artists, including the top ten records, “I Wonder What She’s Doing Tonight" and “Alice Long.”  In between concert tours and television appearances, including I Dream of Jeannie, Bewitched and The Flying Nun, we found time to spearhead the Let Us Vote campaign, lobbying Congress to lower the voting age to eighteen.  When the bill was successful, we supported Robert Kennedy’s presidential bid and were asked to co-chair his First Time Voters for Kennedy organization.

I wrote and produced songs for Lulu, Wayne Newton, the Partridge Family and Vicky Carr with my 1970s partner, Danny Janssen. Our hits include Helen Reddy’s number one record, “Keep On Singing” and “Something’s Wrong With Me,” a top-ten hit for Austin Roberts.  In 1976, Boyce & Hart re-teamed with Davy Jones and Micky Dolenz of the Monkees, recording two albums and touring the U.S., Japan and South East Asia as Dolenz, Jones, Boyce & Hart.

In 1983, I was nominated for an Academy Award in the category of Best Original Song in a Motion Picture for “Over You” from Tender Mercies, co-written with Austin Roberts.  Success continued for me and my 1980s writing partner, Dick Eastman, with hits by NewEdition,  material for the Monkees 1986 platinum reunion album and the top-ten Robbie Nevil hit, “Dominoes.”
With music in dozens of motion pictures, songs recorded by artists as diverse as Dean Martin and Casandra Wilson or Trini Lopez and the Sex Pistols, and television music in constant demand, I continue to write and administer my music publishing interests.