Opening to rave reviews at the "Don't Knock the Rock" Film Festival on Thursday, August 11, "The Guys Who Wrote 'Em" was very well received!  Among the luminaries who attended the LA premier were former Raider Keith Allison (left), who along with Micky Dolenz, Peter Tork and Michael Nesmith of the Monkees and legendary producer Kim Fowley were featured commentators in the film, and Ron Dante (right).  Dante's flawless performance as the lead singer on the 1969 Song of the Year "Sugar Sugar" and other top ten records along with his roles as co-producer of Barry Manilow hits for nearly a decade and as Tony winning producer of "Ain't Misbehavin' " and "Children of a Lesser God" on Broadway have made Dante a music legend.

Psychedelic Bubblegum (Publication date is May 12, 2015) is the story of how Bobby became educated and skilled in the art of walking the razor’s edge as he found his way through his unique and painful trial by fire in the white-hot heat of the entertainment business.  It’s about reaching the summit of fame and fortune and then surviving and thriving after a highly public career collapse.
By finding his inner polestar, Bobby
healed his injuries and scars and he is happy to share, with enthusiasm, wisdom and  humor, lessons on how anyone can create the life they want. 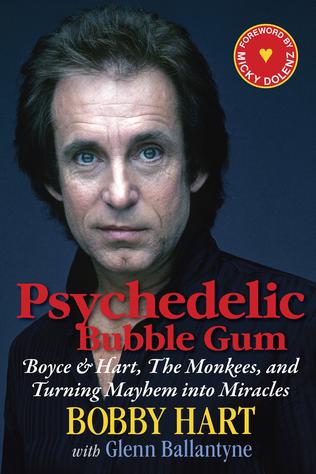 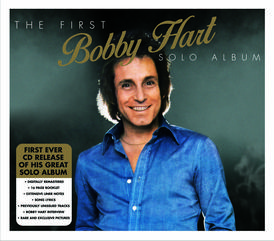 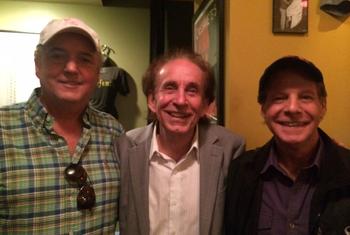